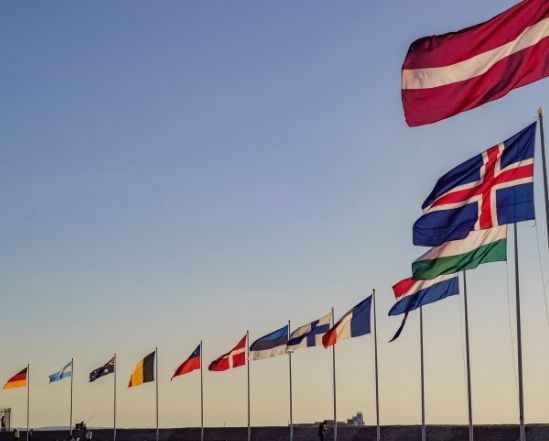 The goals of this course are threefold:

The course is structured into three thematic units.

The first part of the course will be devoted to analysing the accomplishments and distinctiveness of the European Union as an institution, focusing on achievements such as the single market (that allows citizens to live, study, work and retire in any state of the Union), the development of a “social Europe” (with universal healthcare, public higher education and strong welfare states), and the commitment to the promotion of democracy, human rights and gender equality. The focus will be on appreciating how the European Union has been the driver of an unprecedented “peace project” that has made allies out of former enemies and has helped avert war on the continent for 70 years, after centuries of wars and bloodshed.  When the contributions of the European Union are evaluated, the Peace dividend is often taken for granted.

The second part will focus on new and ongoing challenges facing Europe, including the deep repercussions of the departure of the United Kingdom from the Union, the impact of the refugee/ migration crisis, the growth of Euroscepticism and authoritarianism, the rise of radical Islam and the perceived “clash of civilisations”. The ongoing Covid 19 crisis, which has had a profoundly detrimental impact on the economic, political, and social systems of all EU countries and has tested European solidarity, will also be examined.

The third part will address the European Union’s changing place in the world by examining new and evolving geopolitical linkages, traditional alliances and rivalries, and evolving bilateral relationships with the United States, Russia, China et al. Special attention will be given to the growing challenges in the immediate neighborhood, i.e. the Middle East, the Mediterranean basin, Turkey, and the Western Balkans. The analysis will be framed within the context of the debate on the future of the EU and its role in global and regional affairs.

Finally, at the end of the semester the students will participate in a simulation game where they will apply the knowledge they have gained about the policies and international relations of the European Union. The students will be assigned roles representing EU institutions, EU Member States, third-party stakeholders or press corps and will negotiate a collective European response to an international crisis affecting the European Union.