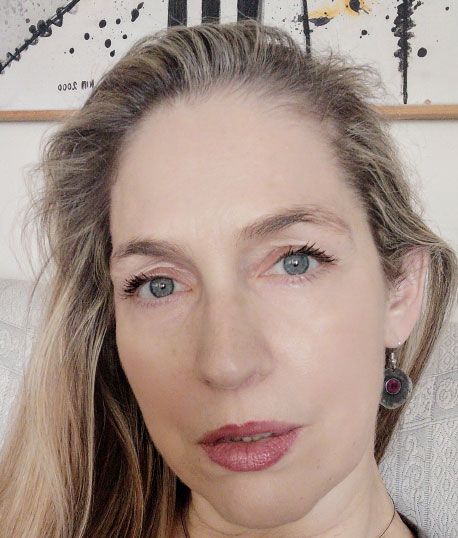 She has interned at the Commission of the European Union (Directorate General External Relations) in Brussels and for several years worked as a Research Associate at the European Business School (INSEAD) in Fontainebleau, France. She has taught undergraduate and graduate students at the Athens University of Economics and Business, at the University of Athens Postgraduate Programme in Southeast European Studies and was a Visiting Research Fellow at the European University Institute in Florence, Italy.

Her research interests include European political economy, the political and economic development of the Balkan region, and the European Union’s Balkan enlargement.  She has published in many scholarly journals, including Communist and Post-Communist Studies, Journal of Balkan and Near East Studies, Journal of Communist Studies and Transition Politics, Journal of Contemporary European Studies, and Journal of Southeast European and Black Sea Studies. She is regularly invited to participate in conferences and on panels regarding current political economy issues in the Balkan countries and their European Union membership prospects