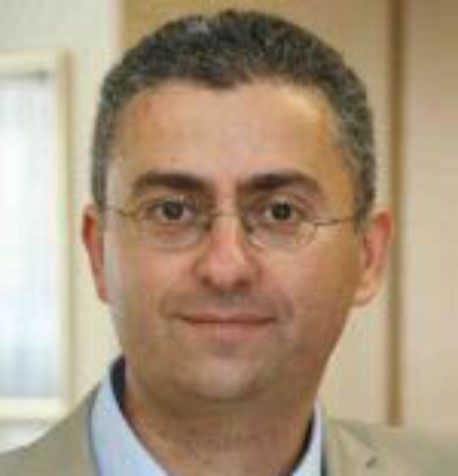 Demetrios Kritsotakis earned his MA at the Ohio State University in the field of Classical Languages. He also holds a PhD in Roman History from the same institution. He also audited Professor Philippe Gauthier’s classes in Ancient Greek Epigraphy at the École Pratique des Hautes Études in Paris and attended a seminar on Greek Paleography at the University of Oxford.

He excavated in Crete with the Greek Archaeological Service and the University of Crete.

Since 2001 he is employed by the Center for Epigraphical and Palaeographical Studies of the Ohio State University and conducts research for the Epigraphic Project of the Packard Humanities Institute (PHI). He joined CYA in the fall of 2008 and since then has taught many courses in Greek and Latin Literature. He has also taught courses at the Ohio State University and the University of Crete. His research interests include the History of Greece during the period of the Roman Empire with special emphasis on the reign of Hadrian; the political propaganda of the Roman Emperors; and Greek Epigraphy and Paleography.