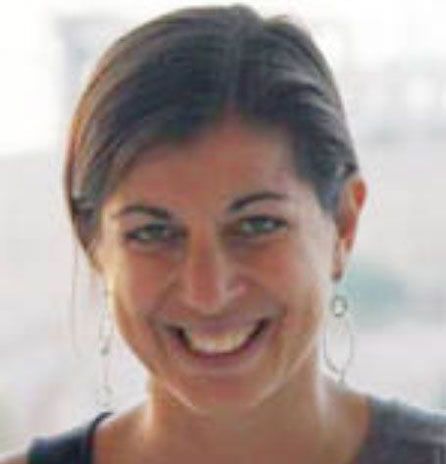 In 2009 she taught Classical Archaeology at the Universities of the Peloponnese and Crete, while from 2010 to 2013, she was part of the academic personnel of the Open University of Cyprus.

Since 2013 and until today, she is a post-doctoral researcher at the Centre of Archaeology and Heritage (CReA) of the Universite Libre de Bruxelles (F.R.S-FNRS). Her scholarly interests focus on Early Iron Age and early Archaic Greek pottery, the contemporary funerary practices and the social history of Attica. Her doctoral thesis, which has been published by Brill, is a contextual study of the early black-figured pottery of Attica aiming at a better understanding of archaic Attic society. She has published numerous articles, presented at conferences, and participated in archaeological excavations of the University of Thessaly at Skiathos and Kythnos.