We regularly host free on-campus academic lectures by expert guest speakers who present their research and prompt discussion on current issues or topics of debate. This is a unique opportunity to network with the local community and academia.

See more about past and upcoming CYA events.

Our 3rd Student Annual Conference will take place at the CYA Academic Centre in Athens on May 2 and 3, 2019.

“The Iconography of Power: Art, Politics, Propaganda & Religion in the Mediterranean across Time”

Throughout human history, the role of images has been fundamental to the shaping of political ideologies, communal identities, religious beliefs and military supremacy. Images are carriers of certain messages that appear to be repeated or reshaped by different societies. The aim of this conference is to explore these issues both through time and through different methodological approaches which can be applied across the Mediterranean region from prehistory until the present. In doing so, the conference also aims to comment on the influential role that pictorial art plays in characterizing certain societies.

Description
This year marks the one hundredth anniversary of the birth of Elizabeth Anscombe, one of the most significant philosophers of the twentieth century. A student of Wittgenstein, she edited and translated into English his Philosophical Investigations and wrote an Introduction to Wittgenstein’s Tractatus, a book arguably more difficult than the Tractatus itself. Donald Davidson described her monograph Intention as the most important treatment of action since Aristotle and her article Modern Moral Philosophy singlehandedly changed the course of moral philosophy in the 20th century. This conference will focus on issues at the intersection of these two major strands of her work and in particular it will attempt to explore how Anscombe understands the differences and connections between theorizing about human action and theorizing about ethics, or living well.

Conference Program & Abstracts
For the location of the conference venue, as well as some hotel and restaurant recommendations, you may refer to this map

With its Lecture Series each semester CYA seeks to promote its students’ work, and keep the tradition of exceptional lectures related to the field of archaeology and at the same time expand into other disciplines. 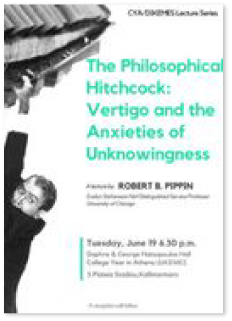 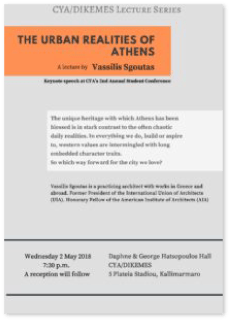 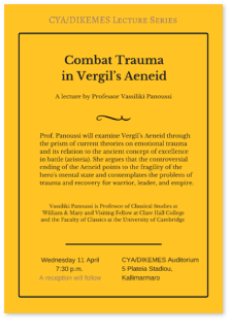 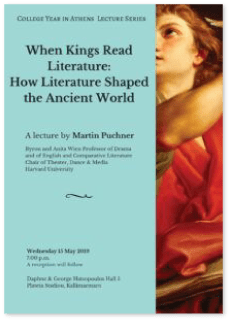 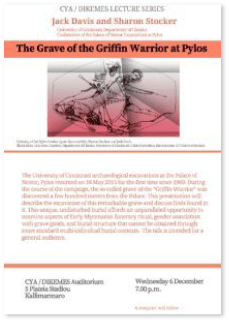 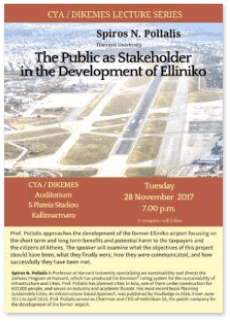 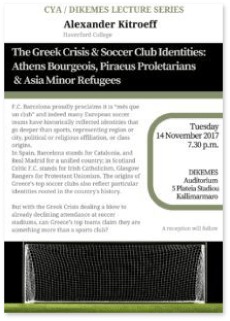 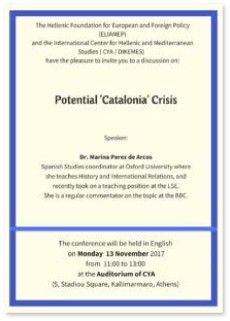 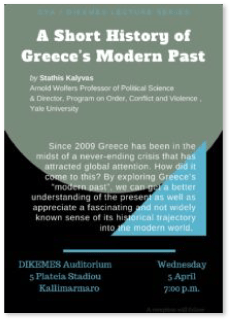 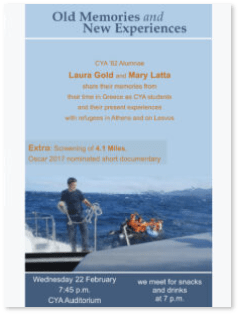 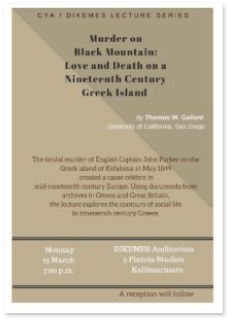 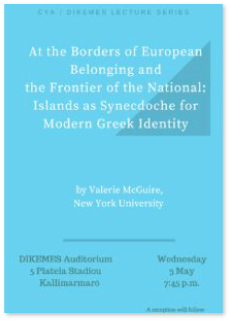 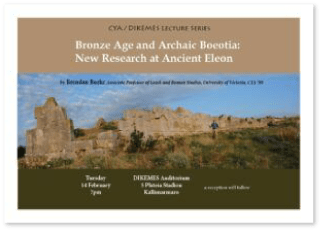