The Concept of Life in Ancient Greek Philosophy & Its Relevance Today 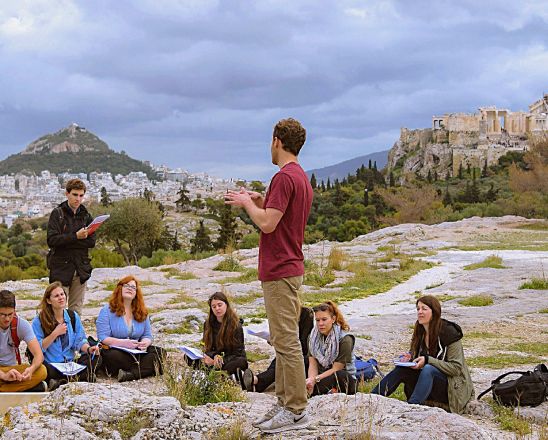 The Concept of Life in Ancient Greek Philosophy & Its Relevance Today

The aim of this class is to explore the concept of life in ancient Greek philosophy and its relevance today. In the first part we will explore the first systematic account of the concept of life which is Aristotle’s. To do this we will examine Aristotle’s understanding of nature as having its own ends, his understanding of life as genus and as species, his account of the logic of life and his distinction between forms of life [vegetative (plants), sensitive (animals), rational (humans)].

Philosophy goes to the theatre 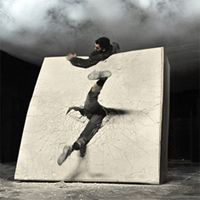 In myth, Sisyphus was a man who cheated death. To punish him the Gods gave him immortality in endless labour: rolling a rock up to the top of a mountain, only for it to fall again of its own weight. Over and over. For ever. In 1942, the philosopher Albert Camus wrote a text about the absurdity of this story and of the human condition.” It concludes: “The struggle itself towards the heights is enough to fill a man’s heart. One must imagine Sisyphus happy.

The students stayed on the steps of the theatre after the show to discuss the performance and the issues it raised. Is life, in general, as Aristotle thinks, a form of movement or a form of activity? What does it mean to speak of life as still? What sense can we make of the possibility that Dimitris Papaioannou brings forth in his show; i.e. the possibility

of still life? The discussion went on until late in the night and continued in the next class section. 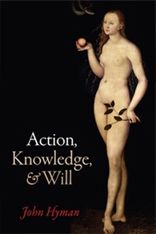 The guest lecturer John Hyman is a professor of Aesthetics at Queens College, Oxford and editor of the British Journal of Aesthetics. His latest book, “Action, Knowledge and the Will” published by Oxford University Press in 2015. In the book he argues that human agency has four irreducibly different dimensions — psychological, ethical, intellectual, and physical — which the traditional idea of a will tended to conflate. His lecture, entitled “Complex Agents”, covered material from the first chapter of the book concerning the physical dimension of agency in general and human agency in particular. The talk was followed by a lively discussion between professor Hyman and the students.