Sustainable Social Housing: International Experience and the case of Greece 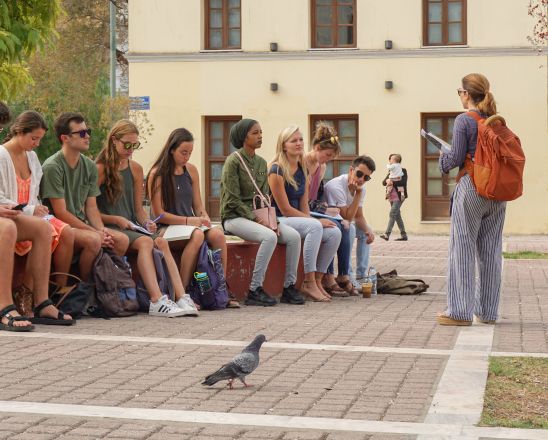 Sustainable Social Housing: International Experience and the case of Greece

The history of social housing dates back to the early 20th century. Strongly connected with industrialization, it first started as a voluntary, philanthropic activity in USA and Europe. Since then, a variety of policies has emerged in order to ameliorate the living conditions of the working class. From this point of view, vulnerable households, slums or insufficient dwellings have been in the center of interest, since the first half of the 20th century. Affordable housing is now more than ever a necessity due to the severe economic crisis that affects numerous countries.

Social housing in Greece started after the Asia Minor Catastrophe of 1922 and the subsequent vast demographic flow of 1.500.000 refugees. Only after 1954, the establishment of Workers Housing Organization provided affordable housing to other segments of the working class. This organization provided also other forms of housing assistance as grants in settlements, loans for purchase and rent subsidies. Unfortunately, during the contemporary financial crisis, the memorandum of the 12th February 2012, determined that the “Workers Housing Organization” has to discontinue. This decision put an end to the social housing sector in Greece.

This course explores the socio-economic and the environmental impact of social housing in USA and EU, focusing on Greece. One major issue is the low level of preservation and the large number of abandoned buildings. This situation contributes to urban blight and socio-spatial inequalities. The aim of the course is to help students elaborate critical thinking on social housing policies. The course is interdisciplinary based on empirical research, suitable for architects, urban planners and designers, environmentalists, sociologists and social anthropologists. Students are going to work together as an interdisciplinary team in order to evaluate the socio-spatial footprint of social housing in Greece, making the appropriate connections with international literature. This course provides also the opportunity to familiarize with the basic principles of thematic cartography.