Sports, Games and Spectacles in the Graeco-Roman World 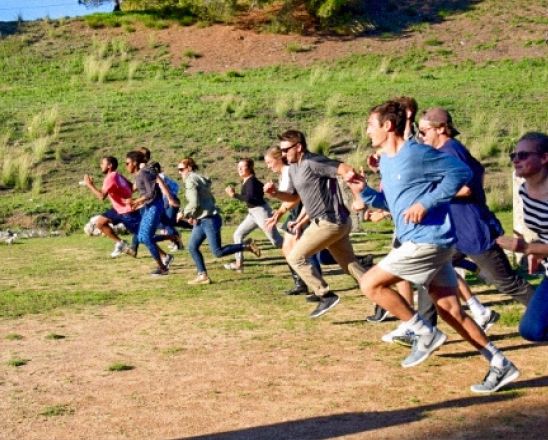 Sports, Games and Spectacles in the Graeco-Roman World

The main aim of “Sports, Games and Spectacles in the Graeco-Roman World” course will be to explore the emergence and development of both athletic competitions and sports-based games and spectacles from the Bronze age through to the period of late antiquity. Within this wider spatial and temporal context, we will focus on two separate thematic entities: Ancient Greek Athletics, with particular attention to the development and evolution of the main Ancient Greek athletic events over the ages, and an in-depth investigation of Roman public spectacles and gladiatorial games. Drawing on a variety of disciplines and available (primary) sources, from history and archaeology to modern sports studies and social psychology, the course will primarily seek to examine the main purpose and function of these games and spectacles within the wider social, political, religious, cultural and intellectual context of the times, as well as their overall significance in the daily lives of the ancients.

A secondary aim of “Sports, Games and Spectacles in the Graeco-Roman World” will be to explore how archaeologists and historians analyze primary sources to determine their veracity and reliability. To this end, we’ll be looking at re-creations and experiments that have been conducted, as well as conducting many of our own, to create a hands-on and thus better understanding of these athletic activities. We’ll also look at how ancient sports and spectacles have been represented in contemporary popular culture, to test our gained knowledge against the images produced by Hollywood and elsewhere.

In addition to in-class lectures and discussions, the course will also include a substantial on-site teaching component, with field trips to archaeological sites and museums of athletic significance (such as Olympia, Isthmia, Nemea, Delphi and Messene) where sessions will centre on the examination and interpretation of the physical evidence.