The Greek Stones Speak: An Introduction to Greek Epigraphy

The Greek Stones Speak: An Introduction to Greek Epigraphy

This introduction to Greek epigraphy offers a practical guide to one of the ancient world’s most interesting types of evidence – inscriptions. Texts inscribed on stone and other materials give us insights into antiquity that the literary sources cannot, bringing us closer to the ordinary individuals who composed, carved and read them. Inscriptions illuminate almost every aspect of the ancient world, from the monumental public laws, decrees and royal pronouncements that effected state policies to the everyday shopping lists and graffiti scratched on potsherds.

The course “An Introduction to Greek Epigraphy” investigates the origins of written Greek, examines a variety of types of texts (decrees, dedications, funerary epitaphs, curses), and explores the historical topics which inscriptions inform (democracy, law, empire, literacy and bilingualism). Much of the course will be spent on sites and in museums looking at and working with inscriptions, especially at the Epigraphic Museum (the world’s largest collection of Greek inscriptions), and will include a strong practical element, guiding the student through the skills needed to read and interpret both the stones themselves as well as demystifying their publications, opening up a wealth of historical, linguistic, and archaeological material. 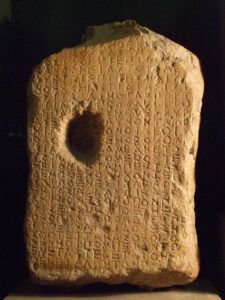 The Hestiaia decree of the Athenians 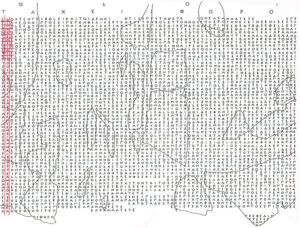 A reconstruction of the letters of the Athenian reassessment decree 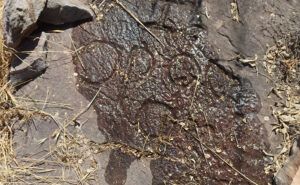