Americans & the Greek Revolution: from Philhellenes to Abolitionists 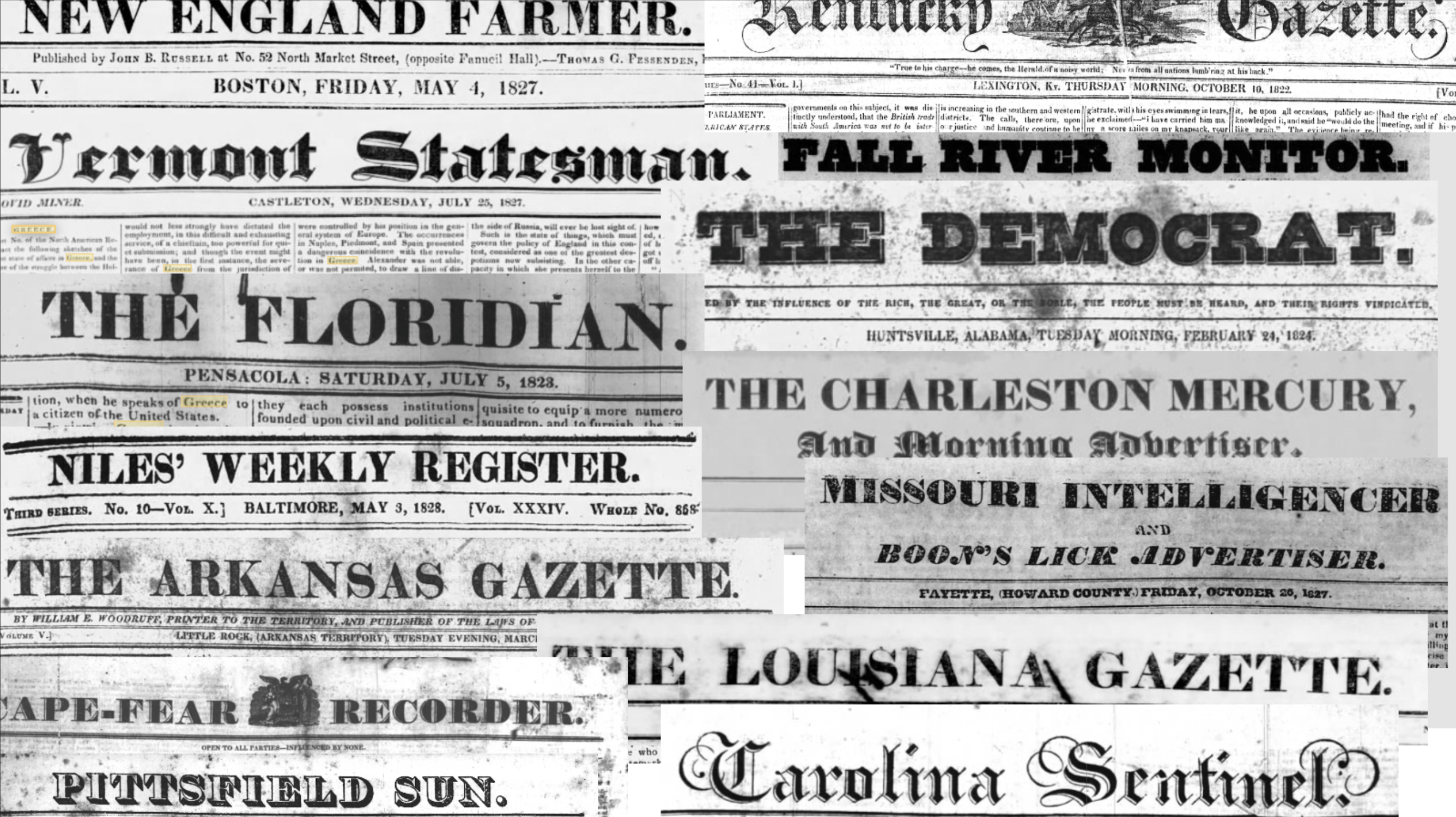 Americans & the Greek Revolution: from Philhellenes to Abolitionists

The outbreak of the Greek revolution of 1821 against Ottoman rule made a deep impression on Americans. This course examines the wide-ranging forms of support Americans offered the Greeks including calls on the government to recognize Greece, creating a broad-based philhellenic movement that raised funds for the rebels; and for a few, crossing the Atlantic to fight as volunteers on the side of the Greeks. We will explore the causes of American philhellenism that Greece’s 1821 crystallized: an education based on the Classics; the liberal content of the Greek uprising that echoed 1776; the religious impulse of supporting fellow Christians fighting for freedom; and a humanitarian empathy toward a people who faced death or being sold into slavery. We will also examine how the philhellenic movement legitimized the involvement in public affairs of ordinary Americans, especially women, and how many of them joined the abolitionist movement in the Antebellum era.

This course illustrates the ways historians study the past through privileging an investigation of causes and effects over a simple recitation of dates and facts; inquiring about the meaning of significance of events for a particular era or period; analyzing texts by placing them in their proper historical context; evaluating sources; and using a broad range of data including primary sources (evidence produced contemporaneously to the event we are studying), secondary sources (ex-post facto assessments either by lay-persons or academic historians).